Brand storytelling has become the strategy du jour in recent times as marketers have switched-on to the fact the stories create greater connection, resonance, and impact with their audiences. However, as everyone is now jumping on this bandwagon, we’re starting to see an emerging resistance amongst audiences who are becoming more skeptical and cynical of what they’re being presented with. Simply, they no longer believe what they’re being told. Too many times they’ve heard a good story, only to be left let-down and under-whelmed by the consequent experience. Companies and marketers need to understand that merely telling a good story is no longer enough; they need to back it up – actions now do speak louder than words.

According to Havas Group’s Meaningful Brands 2017 study1, content plays a critical role in the relationship between brands and their audiences, with 84% of people expecting brands to produce content; yet 60% of the content produced by brands is seen as poor, irrelevant, or fails to deliver. Of greater concern though, the research revealed that most people wouldn’t care if 74% of brands disappeared; a statistic that hasn’t changed in a decade!

After all the resources, time, and focus that brands have invested in telling their stories and building ‘relationships’, in reality apathy remains.

People are seeing through the hyperbole. Originally, storytelling through content was a way that marketers could get around the barriers that had gone up against traditional advertising; it was something that was more acceptable, even appreciated by audiences. Yet, increasingly corporate storytelling is now merely seen as manipulation; embellishments or fabrications to get us to part with our hard-earned cash. Apathy is turning into a growing skepticism that we’re merely being provided with the stories that we want, or expect to hear. That, at the end of the day, we’re still being sold to.

This means adding value to your audience in meaningful way beyond the content that you’re generating. How are you delivering? How are you improving their lives?

It’s not so much that the stories lack sincerity or conviction, it’s that they lack evidence.

Prove That You Can Be Trusted

Storytelling won’t go away as the vehicle through which we share our propositions and messages, but the nature of those stories must change. They need to focus on what it is that you’re going to actually do, and how you can prove that you’ll be good on your word. This comes down to trust; how do you instil trust so that your audience believes you’ll be able to deliver what you say you’re going to. We must move beyond merely being entertaining or informative, and focus on building credibility. 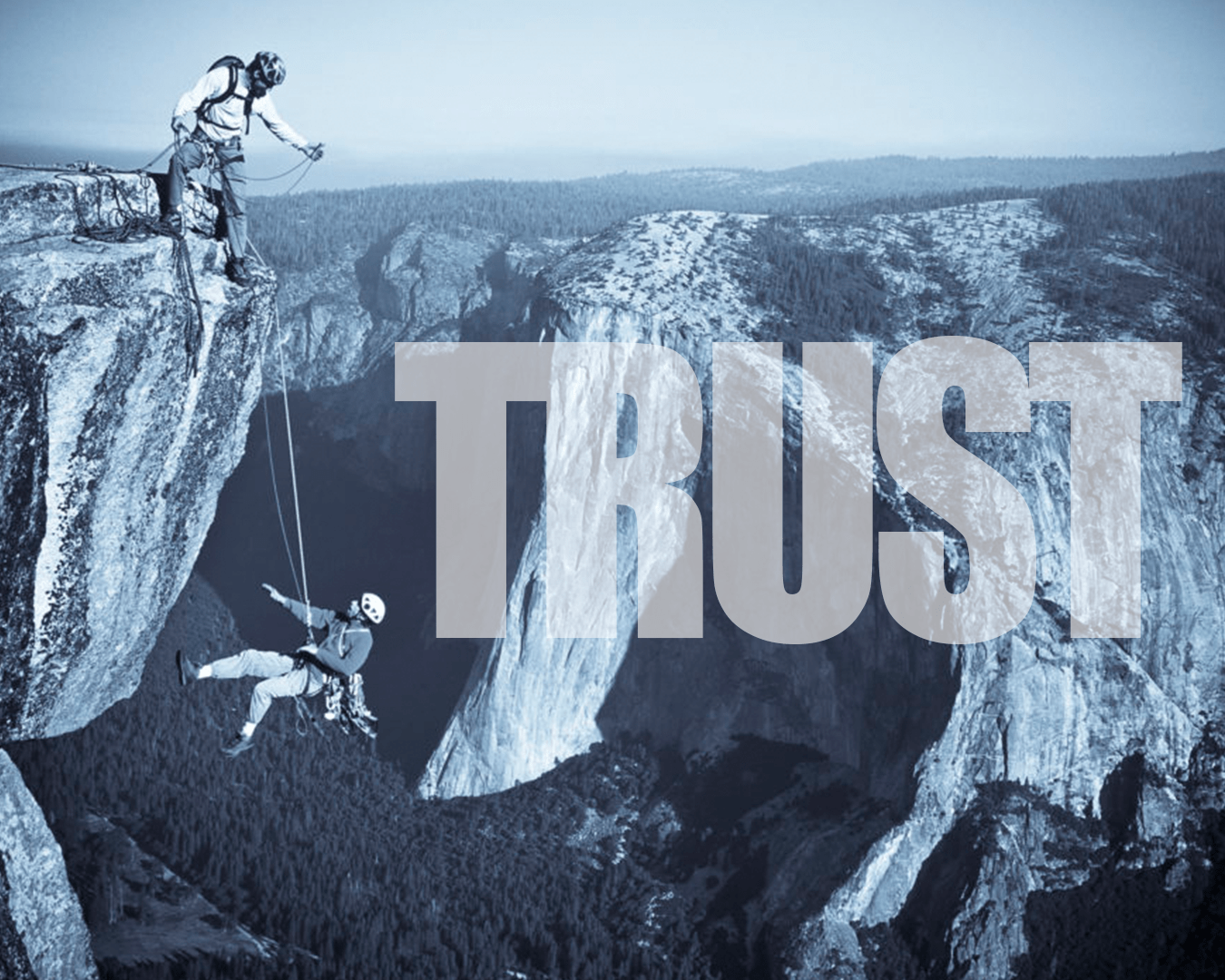 Trust, by its very nature, needs to be earned; which means our stories must be imbued with evidence. Evidence gives your audience assurance that you’ll be able to meet your claims. In the first instance, your audience has no prior record of you or your offering, so they have no reason to trust you. There are a myriad of people, brands, and businesses communicating with them and telling them their stories all the time. Why are you any different, and why should they believe you over them? Evidence gives your audience the necessary information to be able to assess that you’re worthy of their trust upfront; that you’re credible.

Evidence can come from a variety of sources: the experiences of others in a similar position, empirical studies or research, or the support of experts in that particular field or area. Of these, showing how you’ve helped people who’ve faced the same challenges as your audience is by far the most impactful. Getting your audience to talk to each other and share their stories of you, creates an unparalleled level of trust. This is nothing new, but the importance of using endorsement within our storytelling is more than ever.

Brands who connect their actions to values that resonate with those of their audience, will not only gain buy-in, but also conviction. Starbucks’ Howard Shultz recently commented, “There has to be a balance between the profit you’re searching for and the values that will endure.” Ultimately, the future of corporate storytelling will be how we connect our values to our message and, crucially, to the actions that we deliver. This is the equation for how we realise value for our customers, today and tomorrow.

Is this something that you’re recognising in your storytelling? How is the impact of those stories changing in light of these new demands?

Marketing Hourglass – Beyond The Funnel

In His Words: The 9 Success Principles of Elon Musk

We'll also periodically send you emails with the latest news, updates and insights on Agile Marketing from Get2Growth. 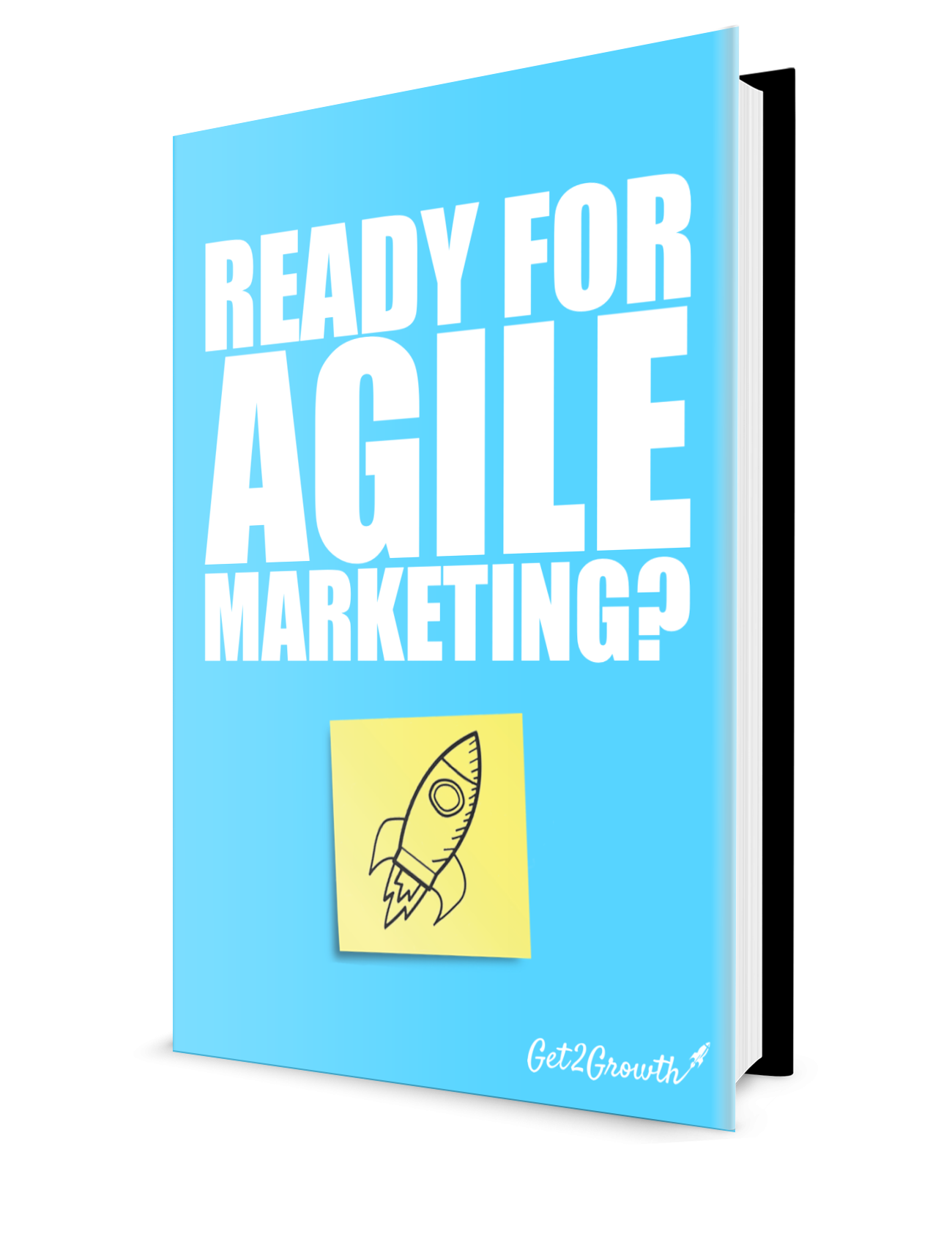 You can change your mind at any time by clicking the unsubscribe link in the footer of any email you receive from us, or by contacting us at hello@get2growth.com. We will treat your information with respect; you can see more information on our privacy practices here. By clicking above, you agree that we may process your information in accordance with these terms.